Okay, time I shared some of my beanie baby stories with you all! They were a huge part of my childhood and I just have some cute moments I think you guys might like.

First was my first real dive into the bean craze. I was going to the grocery store with my mom and step dad when I saw this dude with a little booth set up outside. He had mountains of beanie babies stacked up on one of those fold out tables. There were so many of them, it was like a dream come true for lil ol’ me! That’s when I saw them, an adorable leopard in a clear acrylic box. I asked my mom kindly if I could buy one, hoping to cash in all my good kid points in that moment. Luckily she said yes, but only if I found a cheap one. This was at the start of the craze back then, so some of the babies had prices as high as $200. I asked the man about the leopard, hoping she’d be less than the others.

I don’t know if she was actually cheap or if the man felt it was worth it to give a kid a discount, but he told me she was only $5. My mom agreed to the price and the man handed me the beanie. Her name was Freckles and I was in love. I took her everywhere with me while I was visiting my mom that summer. I even managed to snag a friend for her, Blizzard the following week. Blizzard was a white tiger and I made them a couple back then. I had no idea what lesbians were but to me, they were Nala and girl Simba and I’d play knock off Lion King all day with them ;o; I even ripped off their tags. I remember my step dad getting mad and my mom asking me if I really wanted to devalue them. I remember saying something super sappy like “I love them so much that I want to play with them. They want to be played with too. So I’m setting them free.” I have no idea why but I vividly remember looking my mom in the eyes with such conviction. I miss that summer, it was a lot of fun.

Another story I remember that also involved my mom was when she tried so hard to win me a beanie baby from her work. She was working at a pizzeria at the time and their boss was doing a ticket giveaway for the workers. You could buy as many tickets as you wanted and the winner would receive a Magic the dragon at the end of the raffle. I don’t know if you guys recall but back then, Magic was worth a ton of money. Now, my mom wasn’t a great mom (well bio mom), but she always wanted to give me the best. I remember we were sitting down, eating dinner after the shop closed one night when she told me she bought $20 worth in tickets. I remember being amazed and so full of love for my mom in that moment. I knew even as a kid that she was doing it for me and that was a lot to risk on a little stuffed dragon.

They ended up doing the drawing a few nights later. I remember eating pizza and looking up at Magic. They were perched on top of the arch that hung over the bar. Sat in an acrylic box with an advertisement for the giveaway inside with them. I remember thinking it looked like Magic was two stories high as a kid, though it was probably more like 10 feet haha. But I was shortly snapped out of my gaze when the manager announced the winner. Sadly, my mom didn’t win, it ended up being some young dude that planned on flipping it for more money. I was sad, but I was still so grateful for my mom putting in the effort to win it for me. We ended up renting a movie that night and I got some cool stickers at the movie shop. We had fun talking about how the guy who won was super lame while I drew drawings of the dragon plush I never got.

The third is less a story and more just a memory. See, I used to live right across from a mall. Like, literally you just walked out the door, crossed the street that was right outside your front door, and bam there’s the mall. Took like three minutes to get from my front door to the mall. Inside this mall was a Hello Kitty store. I looooved that place. So many cute stationary items! But back then, I wasn’t there for Hello Kitty. Because inside the shop was a whole wall dedicated to beanie babies. Quite literally the wall behind the cash register was ceiling to floor covered in beanie babies. Every week my dad would give me $5, and every week I bought a $4 beanie baby. Lordeh I had soooo many beanie babies. I did this for a few years too, I must have amassed at least 60 beanie babies in those days.

I remembered I wanted to rival my friend Gabby, whom of which had a massive collection. Her mom would buy them for her in hopes they would be worth thousands one day. They lined the walls of her room. Heck, her mom would even take the birds and other flying animals and tie them to strings, suspending them from the ceiling. I wanted so badly to beat her collection, in a fun way of course. I don’t know if I ever did, but I sure loved playing with them!

My Introduction to Pokémon
February 5, 2021
In "Uncategorized" 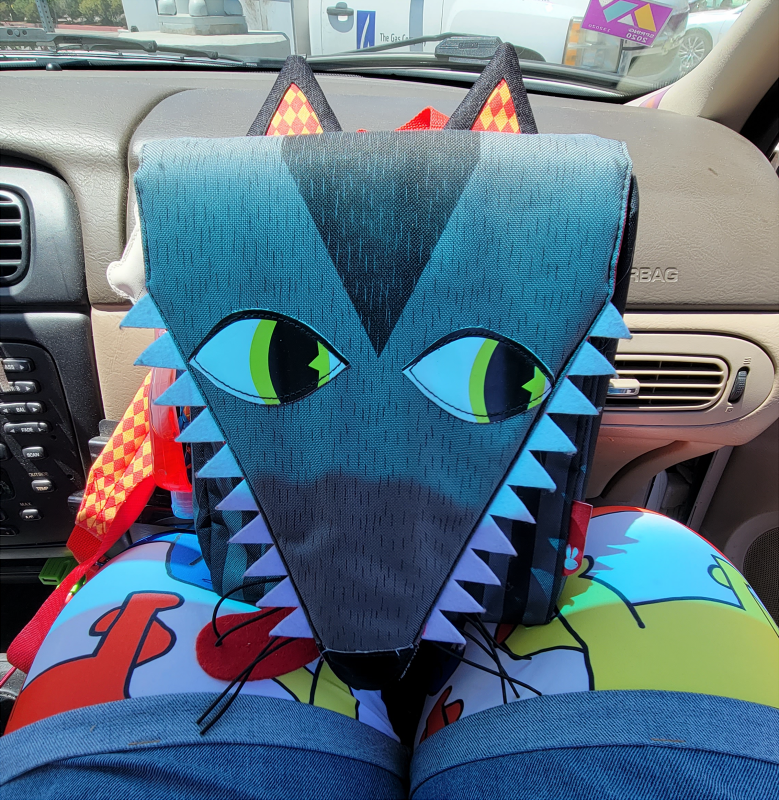